A BOOK, A FILM, AND THIRTEEN INDICTMENTS

I am relentlessly conscientious when it comes to fulfilling obligations. When I signed on to writing a once-a-month blog, I knew I’d be crafting it at least two weeks prior to its due date. The only problem caused by my habit of being “pre-prepared”  is the number of rewrites (I convince myself that) I have to do before I post my essay.

The blog you’re reading today is the fourth version of the one I wrote on February 11. There are two reasons for all of the revisions. First, I’m dealing with a difficult topic. Second, new developments in “this Russia, this Trump thing” blaze across our screens with the speed of space capsules reentering the earth’s atmosphere. Why we continue to label the information that appears near the bottom of our televisions’ screens the “news crawl” is beyond me. They’re really “news sprints.”

In addition to running along with the news sprints, between last month’s blog and this one, I’ve had thought provoking encounters with a book and a film, both of which re-opened my awareness of the side effects of familiar but previously unacknowledged wounds.

The book, Penny Mickelbury’s “Belle City,” is one that defies readers to ignore it. Once you enter the characters’ lives and become privy to their thoughts and the nuances of their conversations, you are compelled to bear witness to their stories. This book is the saga of two families who live in Georgia and share the same surname, Thatcher. One family is black and the other is white. Their intertwined stories span the years between 1917 and the present, but their backstories date from the end of slavery/the Emancipation Proclamation. The whole of this novel provides an altarpiece of race relations in the United States, a portrait of post-civil war history, the post World War I era, and in some ways, the present. 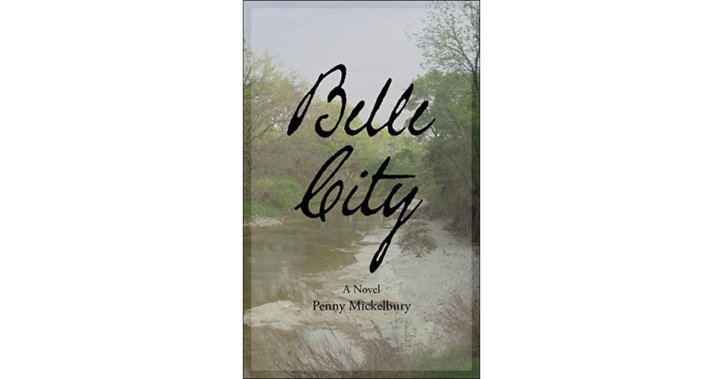 When I finished reading “Belle City” I came to the sad conclusion that the world of Georgia’s black and white Thatchers continues to be the world in which we live. For the most part we continue to operate totally aware of America’s de facto rules governing where it’s safe for people of color to tread. i.e. Should my spouse (who is white) and I explore a retirement community in Pennsylvania’s Chester County? Should we ask our neighbor, who is planning her daughter’s Virginia wedding, to tell us its exact location, and then ask friends who know Virginia well if they think we’ll be uncomfortable staying overnight in a hotel?

Who else knows that our country has safe as well as unsafe zones for certain racial, ethnic, and religious groups? My guess is the Russian government. They’ve weaponized their knowledge in order to breathe new life into the spirit of separate and unequal.

The film that’s left it footprint upon me is writer-director Dee Rees’ “Mudbound.” It pulls the viewer right into the atmospheric state of race relations in Mississippi during the World War II years. Two families, again one black and the other white, struggle to cultivate the Delta farmland that is alternately parched by the sun’s heat, then submerged under ceaseless downpours. Both families’ battles with nature are eclipsed by the skirmishes they wage against the constant threat of physical violence and emotional battering that hangs over their heads. That peril is a huge cloud seeded with hatred and the promise of destruction for no reason other than the legacy of slavery and the lingering belief that people of color are inherently unequal to whites.

Although “Mudbound” is based on life as it was during the last century, recent events would suggest its theme is of the here and now. The film’s characters live in a place that sucks them under and makes moving forward impossible. Despite the goodwill shown by some and the honest, hard labor done by others, the mud’s power is indefatigable. It refuses to let them navigate past the fear-based hatred that keeps them stuck in place. It is not hyperbole to say some of our countrymen/women live in a similar place today, stuck in the mud of wrongheaded perceptions and beliefs.

Can you guess who else has a keen interest in Americans who are bound in the mud of prejudice? I suspect the Russian intelligence machine has mined tons of information about this subject and knows how to use it against us. They know us as well as we know ourselves. They know our history and our biases.

They heard the ignorance-fueled hatred spewing from segments of our citizenry the night of November  4, 2008 as Barack Obama thanked his supporters and left the stage in Chicago’s Lincoln Park. They listened when Rep. Joe Wilson (R., South Carolina) yelled, “You Lie!” during President Obama’s first State of the Union speech. They witnessed the unrest following the violent killings of black motorists by white police officers. They kept tabs on the number of hate groups that surged between 2008 and 2016. And how they must have reveled in disbelief and joy when Trump became the GOP’s presidential candidate. They’d written the opera’s score. Trump was the opera’s ideal soloist.

The Russian power wielders know us. They know many Americans still live and breathe the hatred that dare not speak its name. They understand we’ve failed to talk to each other, to express how the historical treatment of people of color has left scars that are reopened every time we brush up against bigotry. They know the ramifications of not acknowledging that pain lingers, no matter how old it is. They see that America’s most egregious sin continues to spread its stain of inequality in the shape of unacknowledged slights and small acts of aggression that befall us regularly. The Russians have taken advantage of our frailties.

On a more positive note, the Russian techno/politico/socio machine might not realize the extent of our determination to maintain our democracy, even with its flaws. It’s possible they haven’t noticed the size or the inclusiveness of the coalition that twice elected a black man President. Perhaps they haven’t predicted correctly the number of women who are shouting “#Me Too!” as a response to their abusers, or the high school students who are taking their anti-gun, anti-school violence demands to the streets, to their state capitals, to the White House. Could it be they haven’t heard the voices of good people? Have they ignored my friend, Lynette Mae, who speaks out against racism and homophobia in an effort to change the mind and heart of her biased neighbor? [See “Lesfic Teaching Tolerance,” by Lynette Mae, right here at Women and Words.] 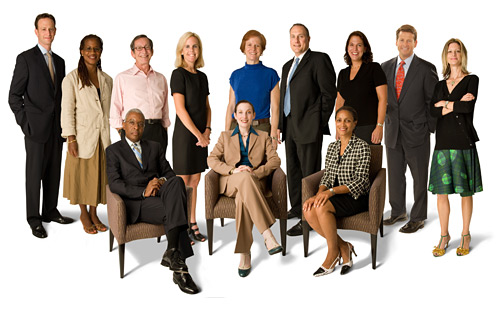 “Belle City” and “Mudbound” might represent echos from our past that still reverberate today, but we’re not consigned to remain mired in those echos. Every time trump tweets a dog whistle aimed at those who wallow in ditches of hatred, we must remind each other that so many of us are no longer in that place.

My fist is raised in a “Right on to the Mueller Team!” My heart hopes decent voices prove to be truer, louder, and more steadfast than those that try to conjure up the dissolution of democracy.

Renée Bess is the author of five novels (published by Regal Crest Books) and along with Lee Lynch, the co-story collector of the recently published anthology, “Our Happy Hours, LGBT Voices from the Gay Bars,” (Flashpoint Publications.) Her website address is http://www.reneebess.com 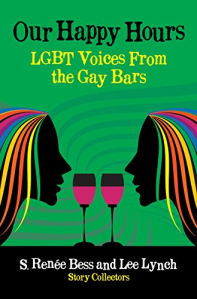 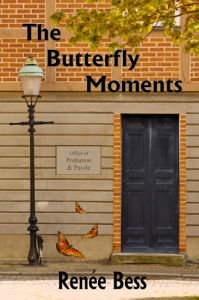