I was thinking about what to write for this blog post for a while and every topic I wanted to explore always came off as really edgy and depressing and strangely felt like a paper thesis for class. With the 200+ pages of academic reading I’ve been doing for the past semester, even the most basic things have gotten too tedious to enjoy. And so, I figured I’d share a few things that are keeping me sane while I drown in school work.

So without further ado, here’s my survival kit:

I’ve recently started watching Critical Role, a stream-based D&D game run by voice actors. It’s really fun and the DM has this amazing way of setting up the scenes and creating the story that really immerses the viewers in the world he’s built for his party. Also, each session is usually anywhere from three to over four hours long, and I personally found this to be so freeing because I don’t feel guilted into watching an entire episode all at once, and so can sneak in a few minutes whenever I have free time. (Also they’re really queer friendly, and inclusive. In the new campaign there was already a non-binary npc character, and at least one of the party characters is queer and possibly even three out of the seven.) 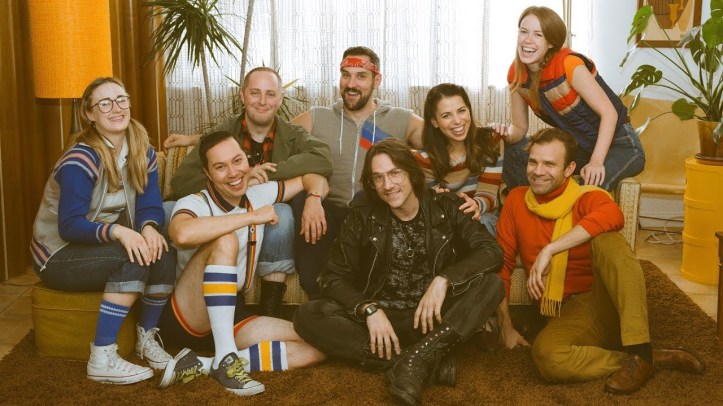 They finished the first campaign a while back and the new one is seventeen episodes in, so if anyone plans to get into it, now’s the perfect time before the new campaign gets too long and daunting to catch up on.

I’m really into sci-fi books and queer books, so here are a few queer sci-fi books that I very, very highly recommend.

And as always, I’m reading about 800 fics, so here are a few that really stuck with me.

Okay, I’m gonna stop now because this is the most I’ve talked in weeks and I don’t want to do it anymore. Hope someone finds something to enjoy from this. Also drop some recommendations of your own, I’d love to see some of the stuff others are into.