As I sit here with my bowl of coffee, I’m at a loss as to what to blog about today. You see I don’t wanna be the stereotypical angry black woman who can’t stop talking about racism and how it adversely affects her people…hell all people.

I don’t wanna be that person who folks turn to in order to get approval for all things black. I can’t be your token.

I’m not plugged into an entire race. I’m just a part of it.

Some older readers may remember the Nike campaign with Charles Barkley back in the day.  “I am not a role model.”  That was the slogan if I recall correctly. It was a very divisive statement back then, and I guess it could be these days as well.

Now, picture me in a bald wig and made up to look like this:

I have to admit there may actually be some physical similarities.

No, I am not a role model, but I think I have to be present more so than I’ve ever been especially in the times we live in. I have to tell you though I’m tired as hell already, and it doesn’t feel like I’ve really done anything. Some say ignorance is battled through education, but I sometimes feel like there’s not enough teachers. It’s not just all about race. What we do to each other as women and within the LGBTQIA community is disheartening and disgusting. See my blog Disappearing Acts if you don’t know what I mean.

I don’t want to hear, “We’re trying.” As if people have to be acclimated to diversity. I’m gonna borrow another slogan but this time it’s from Nike. 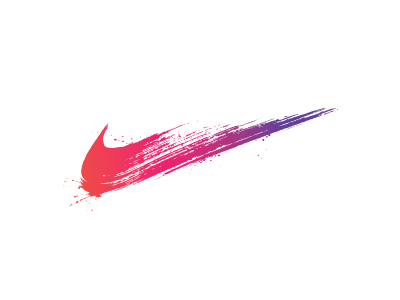 Just fucking do it.

I am black. I am a woman, and I am a lesbian. It’s a trifecta of marginalization.

Some days I don’t feel like teaching. I want to yell and drill some common sense into people’s hearts and minds, but I know that’s not how it works. In my books, I even try to educate so others can see we are not all that different. But, I also want them to see where the difference lies. I hope I was able to accomplish that in Between the Lines and Pink. 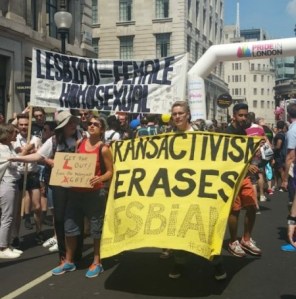 Some days I don’t want to be a teacher at all. Burrowing under the covers is a lot more appealing on those occasions but I get up anyway. Then, I hope like hell that no one has had the police called on them for breathing while black. I hope like hell that another lesbian hasn’t denigrated or tried to erase anyone in the B and T communities.

Sadly, all of this seems to be an everyday occurrence.

Where are all the teachers?

KD’s work is available on Amazon or at Ylva. Her next book in the Cops and Docs Series will be released in November. For more information on KD visit her website