Things My Babysitter Taught Me Part 1

It’s been a while, huh?  I missed my regularly scheduled blog last month and for that, I apologize. Can you believe it’s the end of August already?  I’d bet money most every blogger is asking the same question all ‘round the world.

Enough with the small talk 🙂 time for me to address the title of this blog… We’re going back in time, waaaaaay back. 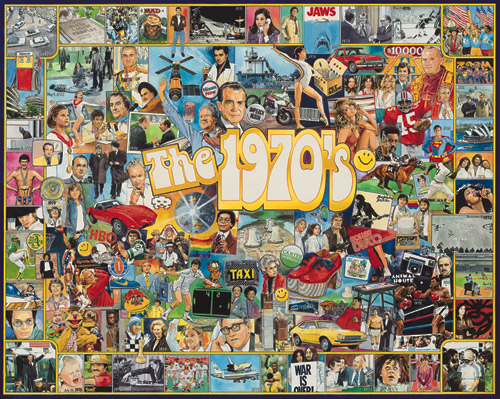 Since I brought up generations, I’ll give us all a little brush up and where we all stand…

When I had the idea to revisit the past, it was my intention to jump right in with slices of my life of pop culture. But then I realized – there are 3 more generations who might not have any clue where I’m coming from.  Hence, the chart.

I was born at the tail end of the Boomers and the start of Generation X – I guess you can say I’m a middle child and experienced influences from both.

In my day, we had a built-in babysitter, encased in plastic, sitting on a table, we  picked her up in a thrift store, and she stayed for years. 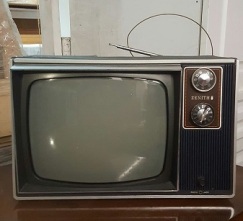 Back before video games and before there was cable with a gargantuan variety of channels (contrary to popular belief, it was after the dinosaurs stomped the earth) we had FIVE networks. ABC, CBS, NBC, PBC – and channel 2 – a San Francisco local channel. I only mention that one because of “Creature Features” and that will be explained in another installment of Things My Babysitter Taught Me.

If you wanted to watch movies without going to theater (which was pretty much our only option) you had to wait for a big event called, Movie of The Week.

When you missed one, you had to hope and wait forever to see it as a repeat (if at all). And if you had to wait for a theatrically released movie to air on television, it could take a couple of years to reach the networks.

I realize this intro was long, but I felt I needed to set it up for the series of blogs I’m planning about the 70’s. I wanted to share a few movies and television shows that shaped the way I looked at life as a young girl. Maybe it will be therapeutic? Ha!

You could say this is the era I built Vonnie Land.

(Oooh, that was good)

One of the movies I feel changed me and the way I perceived the world – from my lofty age of 14 – is this one from 1976. 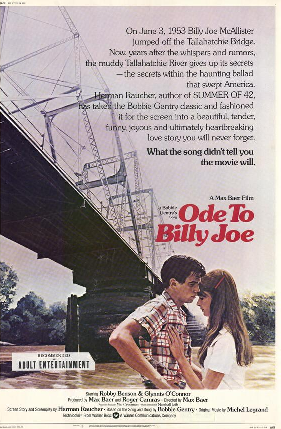 A southern coming of age story, 18 year old Billy Joe is in love with Bobbie Lee, 16.

Of course there are roadblocks along the way, including her protective father. Young love (and hormones) persist and the story progresses to sexual intimacy. But as much as Billy loves Bobbie Lee, he’s tormented by a secret and is unable to follow through and go all the way. After more anguish on both their parts, he finally shares with her (as I remember, in a round -about vague way) when he got drunk for the first time, he had sex with another man – “A sin before God” he calls it.  And in the deep religious South – early 1950’s – Billy wouldn’t have been able to process it any other way. (In the movie, we only saw a fractional flashback from a very inebriated point of view). Bobbie Lee was devoted to Billy and she was amazingly supportive and understanding – but we all know how this story tragically ended. Bobby Gentry told us. In the end, the town thought he jumped off the bridge because he got her pregnant. Bobbie sacrificed her reputation, left town, and let them believe it to keep Bobbie Lee’s secret.

I fell for Robby Benson like a sack of cement off the top floor of a five story parking garage. Every time I hear the line of Billy Gentry’s song: “The day that Billy Joe McAllister jumped off the Tallahatchee bri-idge” – my stomach knots and I remember the pain I felt at 14.

As a grown ass woman, and in hindsight, I know why the movie left an indelible impression on me.  I still remember these characters. I believe it’s because of Robby’s  beautiful portrayal of a young man locked in a self imposed prison. And for him, religion built the jail.

The way Glynnis O’Connor’s character selflessly protected his memory is another reason that movie has stayed with me 42 years later. She was why I can still ache for the memory I have of this couple. 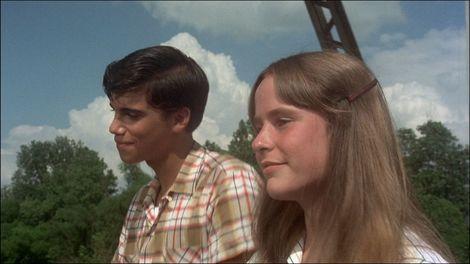 I didn’t grow up in the deep South, but our family went to a Catholic church every Sunday. It was a sin against God to love someone of your own sex.

The lesson I learned at that young age was a quiet and subconscious one. I never had the chance to admit to myself who I really was and what I really wanted. Instead, I shut down my growing attraction to girls and shifted all those hormones over to pretty, pretty boys.

Do I want to say it’s all because of “The Ode to Billy Joe” movie? Maybe not. Looking back, because of the strong emotional reaction I had during this experience (and the fact I was so impressionable), I believe the movie was definitely one of the many moving parts shaping my life at the time.

I can also blame the doctrine of the Catholic church. Not only was I going to hell for being “gifted,” If I admitted I loved girls, it would also be hotter than Hades. Was there a deeper hell for hell?

I was going to go over a couple of more movies that affected me – but I’ve run out of room for this blog. I’ll guess you’ll have to stay tuned for more 70’s – the music we rocked to, the shows we saw in the theaters, and the reason I started this series… Movies of the Week, sitcoms, and variety shows of the decade. You know, things my babysitter taught me 🙂

I DID get every last proof finished for my upcoming book, Paradigm, and it’s completely out of my hands at this point. Yay (and whew). 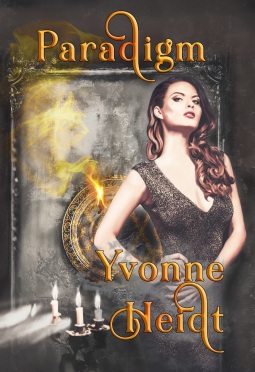 I’ll be sure and shout out when I can tell you it’s available.

Please tell me what you think of my 70’s flashback – or if you want to go over another movie from that decade that moved you in any way – let me know in the comments.

Have an awesome day! 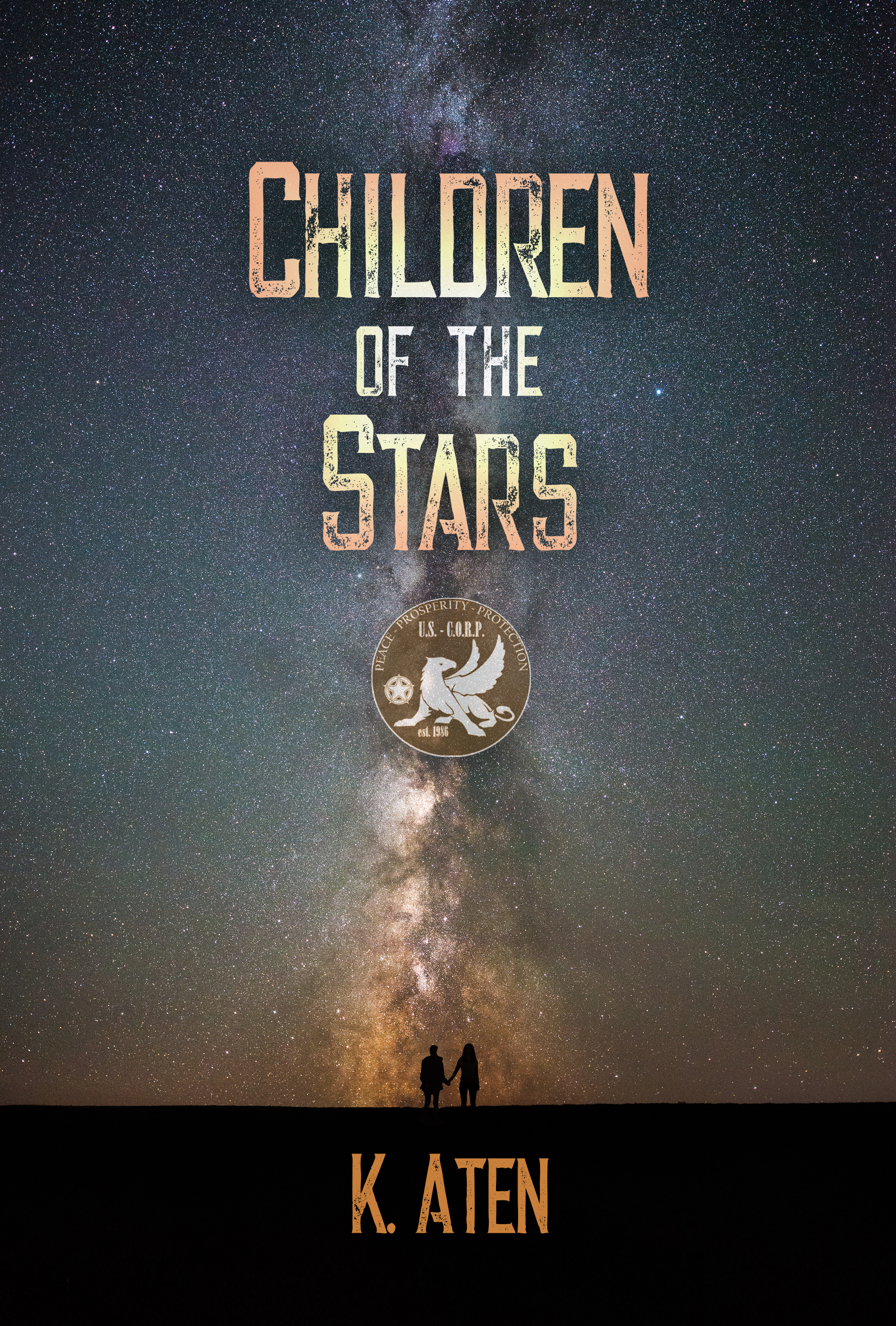