The Curious Case of Blackface

I hate screaming into the void but there are times when it really feels like that…a void. Seems like people aren’t listening or paying attention. Or, they think voicing their outrage on social media is enough.

There is no excuse or place for ignorance anymore.

Of course we fucking do. It’s motherfucking America.

No matter what language we speak.

So, when you see things like this happening, don’t sit on your ass. Don’t just record it for posterity. Get up and use your white privilege the right way.

Say something. Other people have. Let’s start a new trend. Let’s all find our inner Kamira Trent. Don’t know who she is? Check it OUT.

See? That’s the correct way, the compassionate way, the way that helps everyone.

Wanna know the shitty way to use white privilege?

Using body paint to turn yourself brown, black, or yellow. Walking around with a huge smile. Taking pictures with friends and posting it on social media like all is well. Then, when the axe falls on your neck crying, “I didn’t know!”

Blackface was popular during the early 1900’s especially during minstrel shows which were mostly performed by white people in blackface. People of African descent were depicted as stupid, lazy and buffoonish but despite all that we were always jovial and happy go lucky to exist in whatever circumstances. The most popular characters were the slave, the dandy, mammy and the old man commonly known as old darky. Not only in minstrel shows but in movies and cartoons. 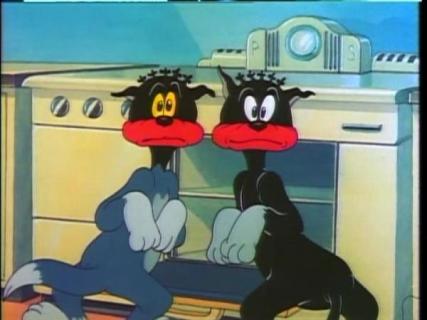 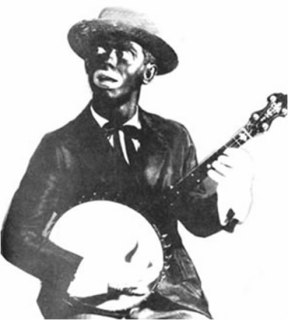 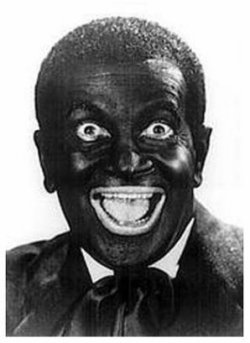 Let’s sit and marinate on this for a second.

Any of that sound or look okay to you?

Stop. If you’re going to ask what if black people do whiteface?

I’m not even gonna answer that. There is no excuse for ignorance anymore.

Some might say they are dressing up as Tina Turner, Michael Jackson, Apu from Simpsons to express appreciation and love for the people or the characters from TV shows and movies. 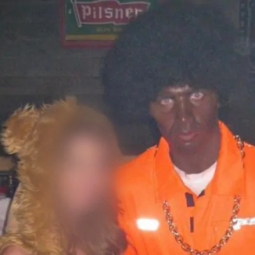 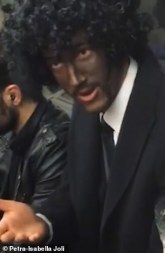 Yeah? Think about it. When you’re dancing around, pretending, laughing and getting laughs for your antics is that not being in some kind of new age minstrel show?

It’s not appreciation if it hurts others. You may not be depicting us purely as the slave, the dandy, mammy or old darky but the essence is there.

KD’s work is available on Amazon or at Ylva.  Her next book in the Cops and Docs Series, Drawing the Line will be released November 7th and is available for pre-order at the Ylva Shop. For more information on KD visit her website.