This blog will be a pleasant experience. No discussion of politics, racism, transphobia and biphobia. You know those real things that make people uncomfortable and spew hatred anonymously from behind their keyboards?

Yeah, none of that. Maybe next time. Ya’ll should know by now that I don’t mind making people uncomfortable.

Anyway. This will be a fluff blog. Mark your calendar because that will probably never happen again while I’m writing. *cackles*

My year in review will include things that made me laugh, made me think, etc. I would like to start with the photo that launched a million groans of understanding and sparked jealousy as well. Hell, it mighta even launched some real people fic. I don’t know. I’m sure somebody does. But this is Cate Blanchett and KStew, we ALL understand.

In April of this year I celebrated my wedding anniversary. I make a decent wife when I’m not being an asshole. Of course, I don’t do any of the handy stuff that gets me dirty or that requires manual labor. I just tell her she’s sexy while doing it. 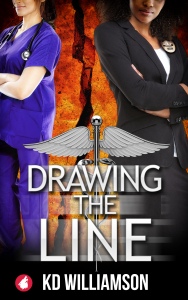 My fifth novel, Drawing the Line, was published. It will possibly be the last book in the Cops and Docs Series. Talk about going out with a bang. It’s my most divisive book yet. I am thoroughly enjoy the fact that some readers are scratching their head and crying foul because it doesn’t fit the romance formula or even the second chance romance formula while still selling like hot cakes. I’ll scream it from the rafters until I can’t anymore. Writers, there’s nothing wrong with being different. Shake shit up. If you leave readers affected, questioning, discussing then your job is done.

I also finished the first draft of my sixth novel which won’t be as divisive but I am very excited about it. To add on to that, the remainder of the Cops and Doc’s Series will be out in audiobook form during various times of the upcoming year.

Lastly, most of yall know that I’m a massive geek and there was plenty to geek out about this year. Let’s start with movies. Black Panther is on the top of my list because it stood out the most for me. Then, in no particular order are the movies I enjoyed including: A Quiet Place, Deadpool 2, Hereditary, Infinity War, Ant Man and Wasp, Solo, Crazy Rich Asians, Love Simon, and Ocean’s 8. Hell, I could go on! 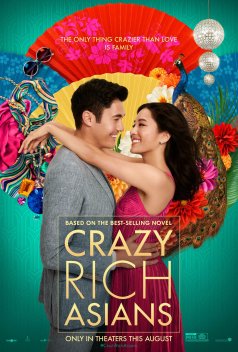 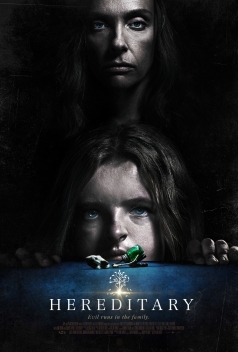 On the gaming front, only three games stand out for me: Assassins Creed Odyssey, Red Dead Redemption 2 and God of War.

A lot of other shit happened but that’s what it was, shit. I’m throwing it out and starting fresh. I even got a gym membership. I haven’t used it yet, but baby steps right? Especially when cake and chips continue to be so tasty.

KD’s work can be found on Amazon or at Ylva.  Her next book in the Cops and Docs Series, Drawing the Line is now readily available. For more information on KD visit her website