GET SIGNED UP FOR THE HOOTENANNY, AUTHORS!!!!

C’mon, now. We know y’all wanna be in on the holiday spirit and give some of your books away in a giant 12-day giveaway that readers freaking love so they can find out about YOUR books and all kinds of others, too…

We know you’re into it.

So howsabout you HIT THIS LINK to the sign-up sheet and get to givin’?

So, just in case…

If you have no idea what the Hootenanny is, omg. Here are two examples from last year to give you a sense of it all:

We are closing down the sign-up sheet around Dec. 1. So authors, you need to get in on this ASAP! 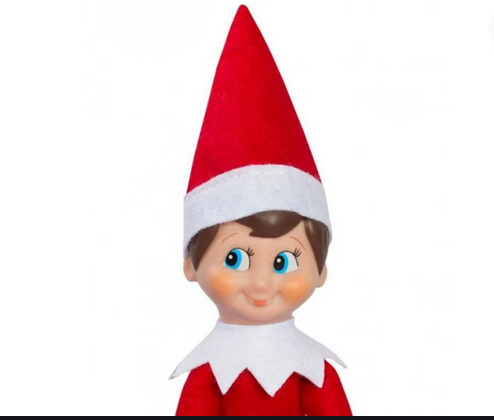