A reader’s perspective on how animals bring the love out in all of us.

Recently Kim and I invested in a modified van that has a tent attached to the roof and a kitchen in the hatchback that allows us to move one step closer to our RV adventure. We’ve taken it out on a few adventures already and have really enjoyed the freedom of just pulling up somewhere and being ready. One way that we’ve really put this van to use is when we find a random, remote and unique camping experience via HipCamp which is basically the equivalent of Air BnB but for camping.

This past birthday, Kim surprised me with an adventure camping experience at a animal rescue center. Yep! We spent the night right next to rescued cows, ducks, dogs, goats and even a tortoise! And we woke up to a rooster and a bunch of hens pecking around our tires. The owner of the rescue was super awesome and toured us around the property introducing us to all the animals and telling us their stories. The animals that were comfortable with human interaction we got to pet and hold and love on! I’m torn between my favorite experience being scrubbing a cow who acted like a kitty when the brush got close to his chin, or holding a chicken who had the softest feathers! My favorite overall though is that the fee we paid for camping went directly to the animals. (If you would be interested in seeing some of the animals and/or donating to them check out the website for 2 the Rescue.) In a crazy time that we are all learning to live with, being around animals was an amazing escape. It also reminded me of some great LesFic stories based around the idea of animal rescues.

Care Malone has a 4 story series: Fur-ever Veterinary Romance that starts with Lucky in Love which is based around a rabbit rescue. The other stories focus on a wildlife rescue and several veterinary clinics. Lucky in Love is my favorite so far (I still have two books to go) as it follows Parker winning the chance to take over and run a family operated rabbit rescue. Not only does she get a challenge of herding rabbits around and finding homes for them, she gets the chance to win over the surviving family member of the rescue in process. To be honest, I never really thought of rabbits needing a rescue so this enlightened me as well. Have you, dear reader, heard of rescues that focus on a specific animal?

Another great series based around an animal rescue is Georgia Beers three story Puppy Love series that starts with Rescued Heart. Junebug farms, found in New York state, is the home of many of sweet and cuddly animals looking for a forever home. The descriptions of the rescue that Georgia Beers uses makes me hopeful that such accommodating and caring rescues exist everywhere there is a need. In Rescued Heart, readers are introduced to a cast of characters that includes strong and dedicated women who make finding homes for rescued animals a priority and a way of life. They also find love comes in many forms and rescues many hearts.

The next story isn’t based at an animal rescue, but the character of Zoey in Lynn Galli’s Speak Low volunteers at a local rescue while in Scotland. The scene where she brings her friend Celia to help with an adoption event allows readers to get warm fuzzies with the care and love that Zoey has in her interactions with the animals. It reminds me that even small gestures like volunteering time or skills can make a HUGE difference in a sweet furry animals life. Plus there is the benefit of spending time with animals who just want to love back.

What are some other animal rescue LesFic stories? Characters that volunteer at rescues, stories set at a rescue or all areas in between, what have you read and enjoyed? And if you want to donate to 2 the Rescue here is the link again! 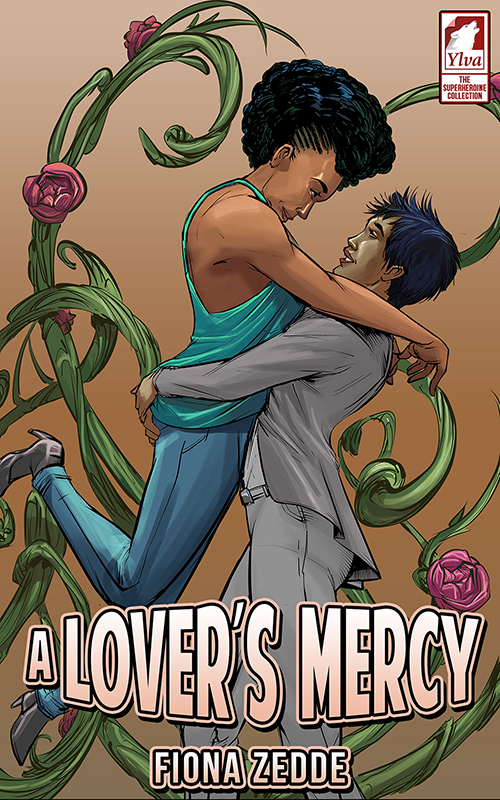